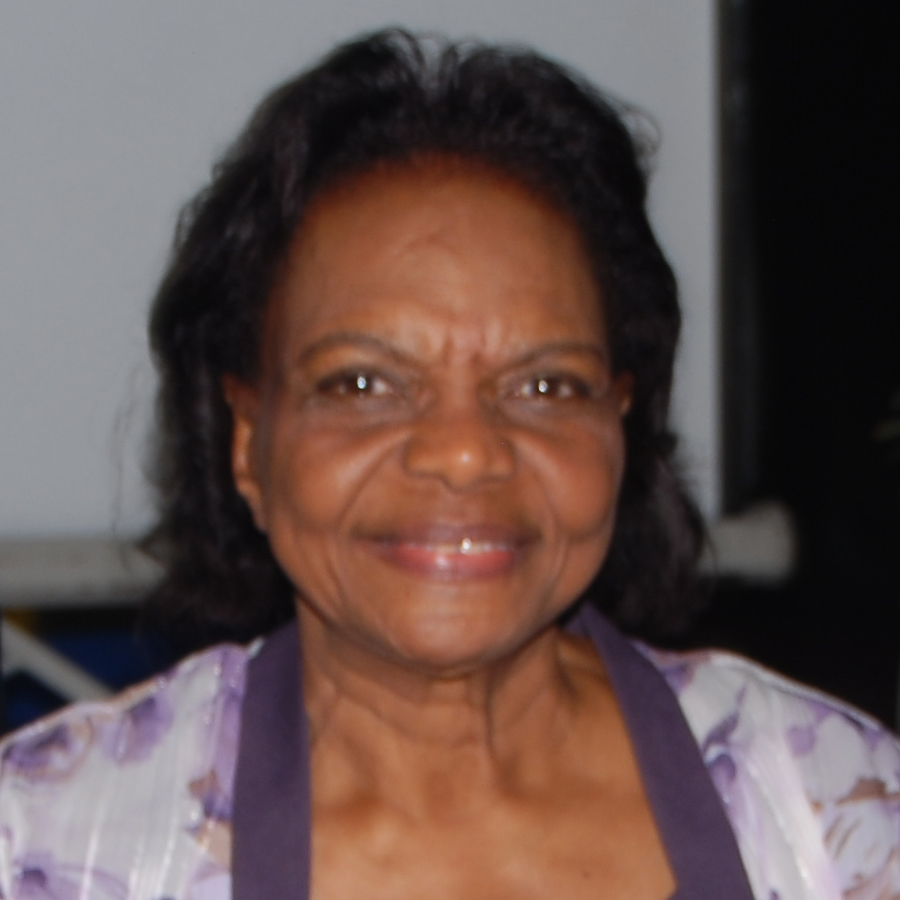 Dorothea Eileen Robinson was born on December 12, 1937 on the Dutch island of Aruba. She attended a Dutch elementary school until the 7th Grade. At that time, she transferred to Mandeville, Jamaica’s West Indies Training College, which is now known as Northern Caribbean University.

Because of her love for people and her desire to be of service, she decided to pursue a career in nursing. After five years in Jamaica, she migrated to the United States of America, where she enrolled at Union College in Lincoln, Nebraska for the pre-nursing course. She subsequently attended the College of Medical Evangelists, which is now the Loma Linda University School of Nursing, in Loma Linda, California. She graduated in 1962 with a Bachelor of Science degree in nursing.

In 1972, she received a Master of Arts (M.A.) degree from New York University’s School of Education. She subsequently taught in the Graduate Division of Nursing at the Boston University School of Nursing. Since 1979, she has served as the Secretary of the Byron Robinson Educational Foundation. In 2007, she received an Honorary Doctorate (D.Litt.) degree from Northern Caribbean University in 2007, in recognition of over 35 years of humanitarian and community service to individuals and institutions.

Dorothea has been very active at her church in various capacities. However, she has been most recognized over the years as a facilitator and nurturer of children and young people. She has been a children’s and youth choir director since 1988 and currently continues to volunteer in this capacity. She also works with the elderly, volunteering at a neighborhood nursing home facility once a week.

One of Dorothea’s education-related quotes comes from the writer Ellen Gould White: “True education means more than a pursual of a certain course of study. It means more than a preparation for life that now is. It has to do with the whole being, and with the whole period of existence possible to man. It is the harmonious development of all the faculties – physical, mental, and spiritual powers. It prepares the student for the joy of service in this world and for the higher joy of wider service in the world to come.”

Dorothea has been married to Byron Claud Robinson since 1967, and is the proud mom of two great kids.